The Velvet Cell presents Garden Estate by Fergus Jordan, examining the legacy of the north of Ireland’s first heroin epidemic, which devastated a 1970’s council estate on the edge of Ballymena called Dunclug. The work is a deep encounter with Dunclug’s labyrinth of footpaths and rat runs, dead ends and cul-de-sacs. The work reflects upon the impact of more than a decade of social dysfunction, in which authorities failed to control the influx of hard drugs to the street. By opening our eyes to the dark corners of this neighbourhood and its residual landscapes, this series reveals the tensions and social complexities of a broken society on the periphery. 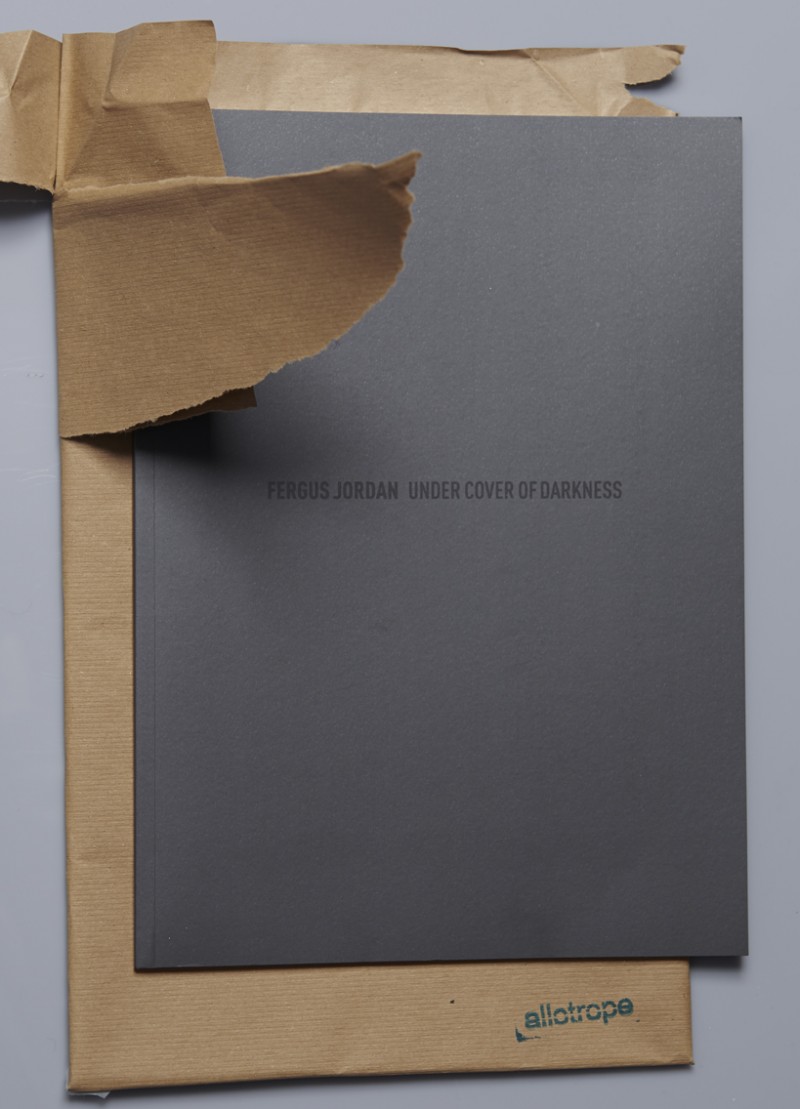 Under Cover Of Darkness; 20 colour photographs by Fergus Jordan with a contributing text from Colin Darke. Finished with a special laminate matt black softcover, perfect bound with Spot UV text. Printed in an edition of 1000, designed by Tonic D, published by The University of Ulster, Centre for the Study of Conflict and AllotropePress.